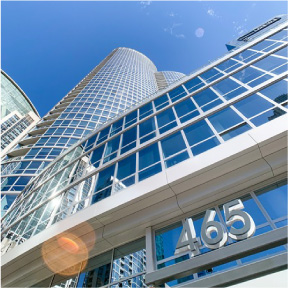 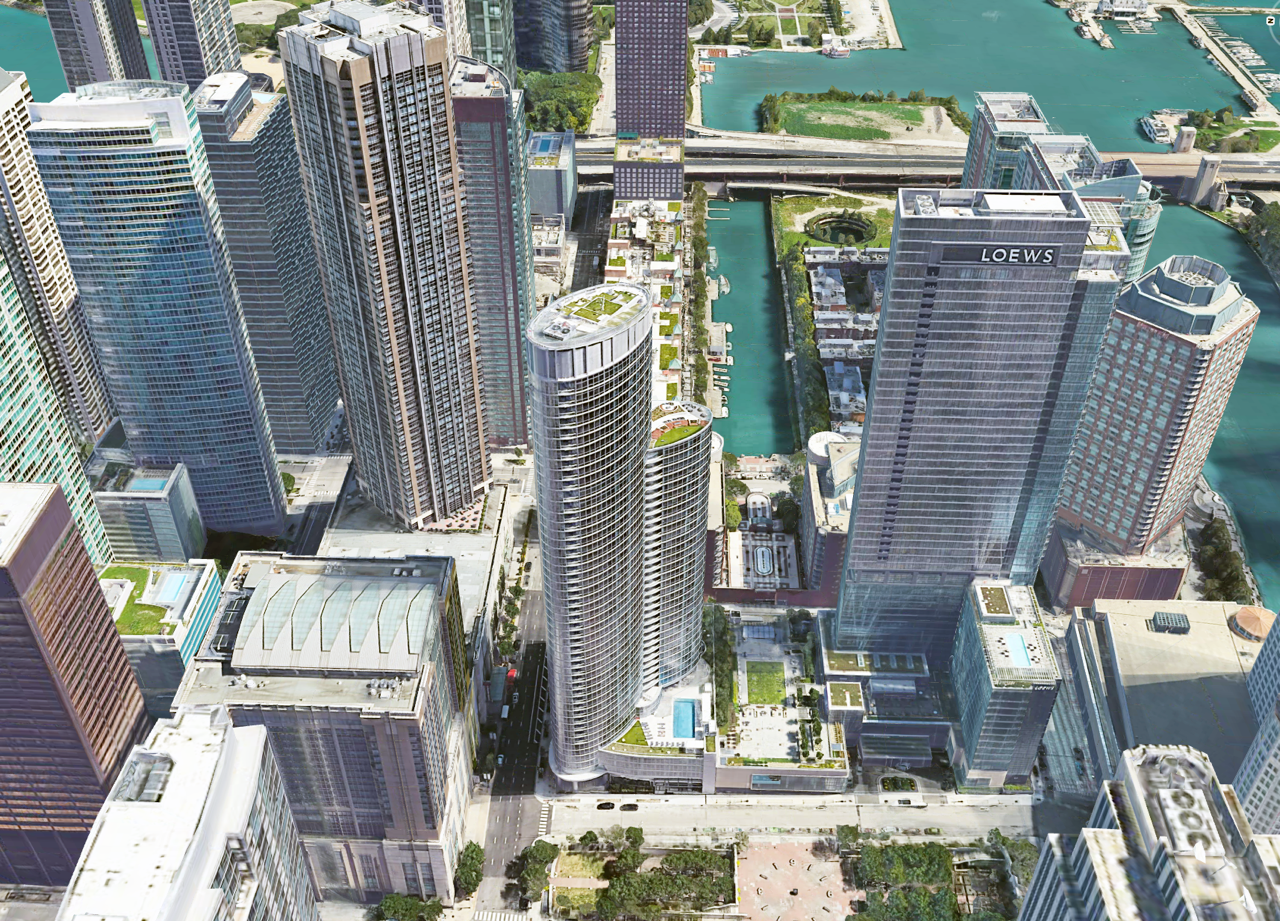 Three key factors needed to be addressed at the site of 465 North Park: the built environment, the natural environment, and the social context. The project is sited in the city’s prestigious Streeterville neighborhood at the gateway to one of Chicago’s most famous tourist destinations, Navy Pier. The city block that the building is located borders the Chicago River to the South, Lake Michigan and the Ogden Slip to the East, and North Columbus Drive, one of nine routes that link the northern and southern halves of the city, flanks the block to the West. Surrounding the site is historic architecture and commercial buildings, including the modern Loews Tower and the Chicago Tribune Tower whose view corridor restricted the height of construction on the southern portion of the site.

“The elegantly curved facades of the elliptical towers provide visual relief (as opposed to harsh corners) by opening up sightlines past the building in all directions towards iconic buildings (built environment) and towards the lake (natural environment).” - Christopher Chiu 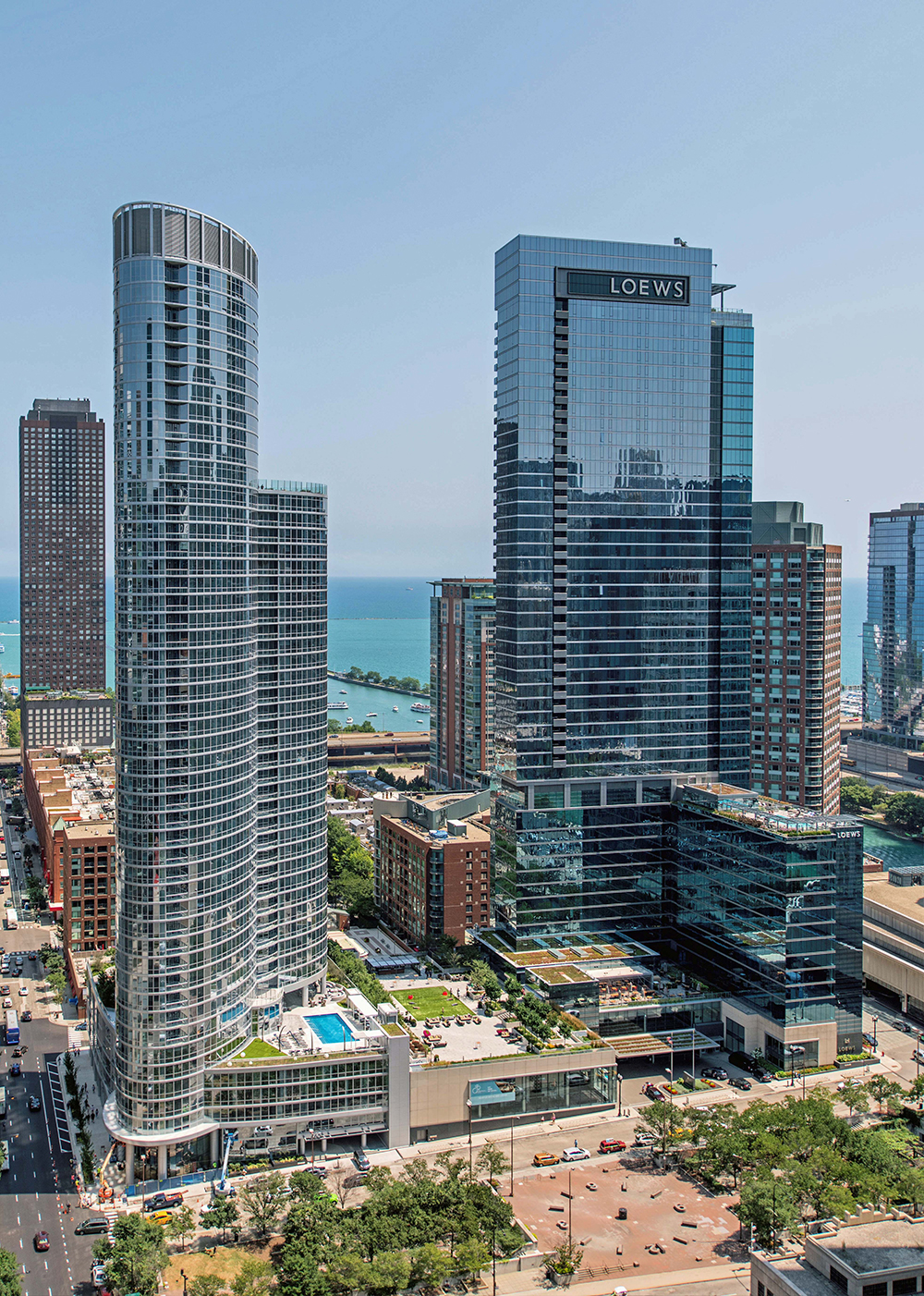 The chosen plan was one derived from an overlay of three ellipses. Christopher Chiu, who was an integral part of the CD and CA stages of the project, remarks, “the elegantly curved facades of the elliptical towers provide visual relief (as opposed to harsh corners) by opening up sightlines past the building in all directions towards iconic buildings (built environment) and towards the lake (natural environment).” This approach engaged the rectangular Loews Tower as a more organic counterpart. Its slender profile pushed to the corner made 465 North Park seem the taller of the pair from some angles. The elliptical plans were overlaid and canted in a way that conserves the Tribune Tower’s sightlines, allows for sweeping panoramic views in all directions, and admits natural light across the entire depth of the floor plates. The full-height window walls reflect the immediate context, thereby further reducing the appearance of a visual obstruction when viewed from the exterior. 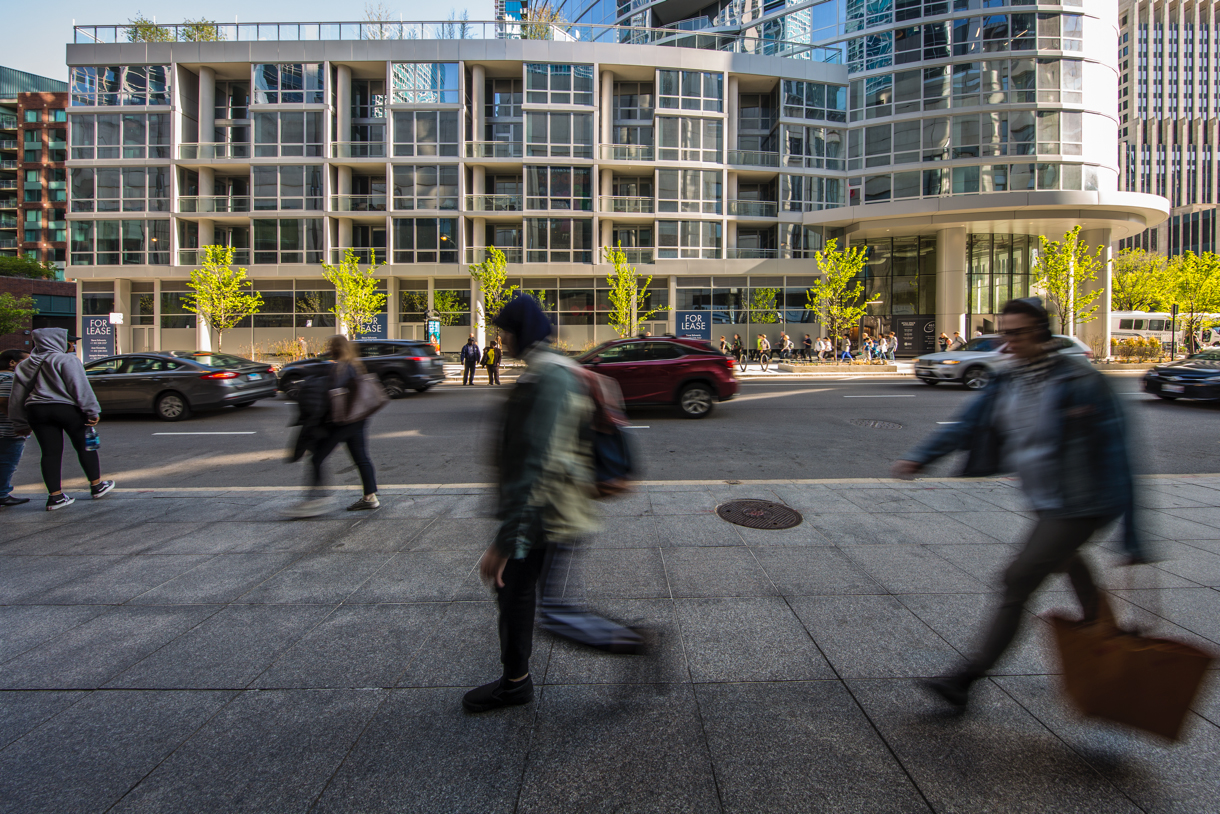 At a social level, 465 North Park receives heavy foot traffic from those who work in the city as well as tourists. With the north facade of the building base making up a part of the street wall that leads to Navy Pier, there was an opportunity for visual as well as physical interaction between the building and the pedestrians. The elliptical form of the tower flows down to the front, southwest corner of the site, allowing the tower to engage the street and bring focus to the first floor retail spaces. The tower masses are thoughtfully pulled back from the property lines above the 4-story podium to divert its imposing height from the street level. An internal parking lot rising five stories inside the core is screened from view by residential units wrapping the lower floors along the two primary street fronts. Heather Faircloth designed the laminated dwellings on the face of the garage podium which both hides the parking garage and creates active space above the retail that further strengthens the urban connection. The 2-story loft-style townhome units just under the 6th-floor amenity deck are high enough off the ground to reduce noise from the city and still enjoy people watching on the street below. These units at the base of the building are some of the most expensive and sought-after rentals in the development.

Exchanges within the building mass are also treated as an extension of the social context. Interaction is encouraged through the open floor plans of the nearly one acre of interior and exterior amenity spaces spread over three different levels. The amenity spaces include lounges in both expansive and intimate settings, a business center, conference room, demonstration kitchen and dining room, swimming pool, and lushly landscaped gardens. Replete with high-end finishes and details, Christopher Chiu notes how "the amenity draws residents to linger, socialize or explore while soaking up the views on all sides.” Despite the sprawling size of the main amenity deck on the 6th floor, residents get a sense of being cradled inside the urban context with a direct connection to the city. The niche dining and grilling stations, fire pits and planters scattered throughout the amenity decks also provide semi-confined spaces for smaller-scale interactions without giving up the views. 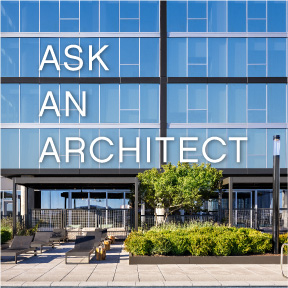 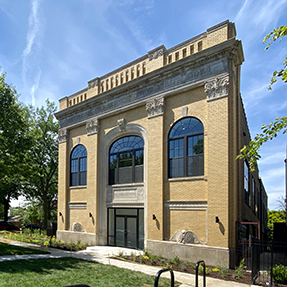 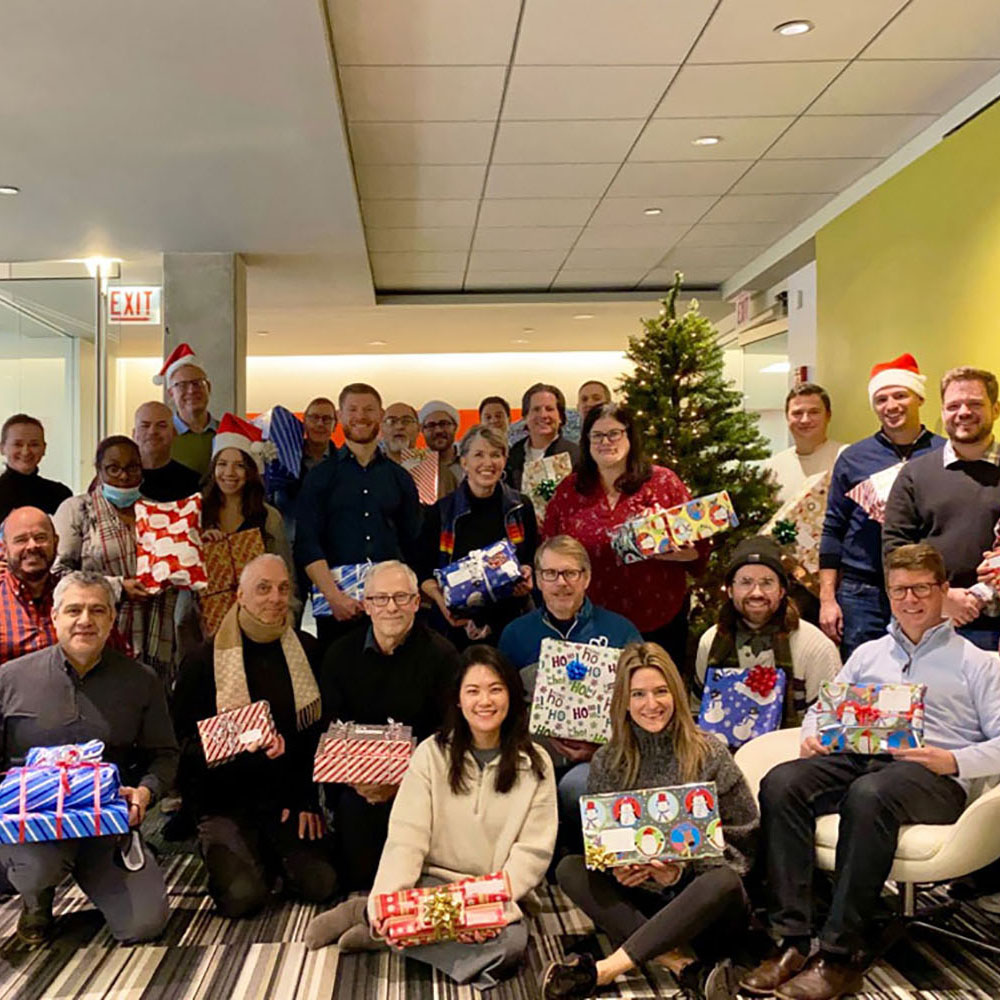 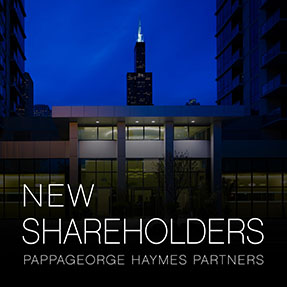 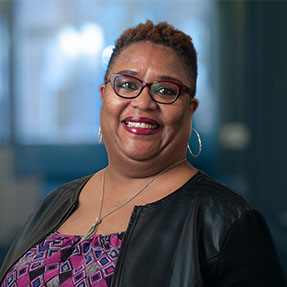 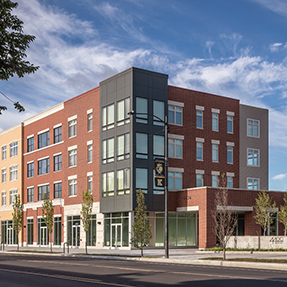 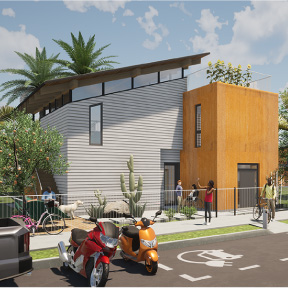 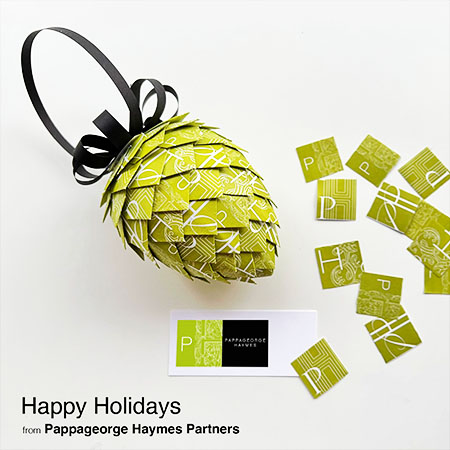 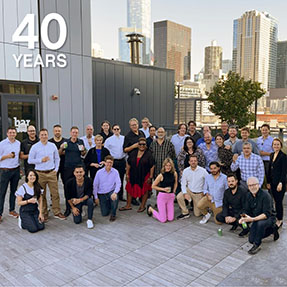 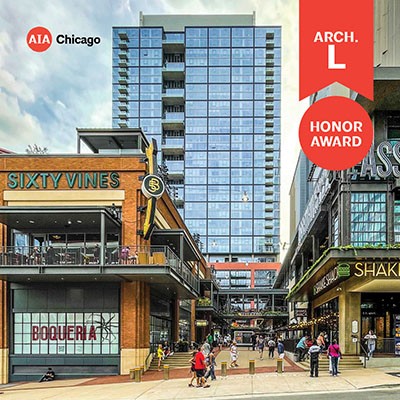 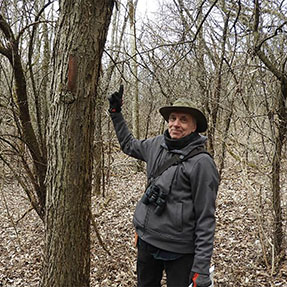 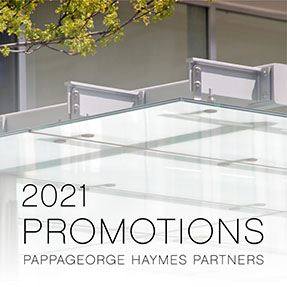 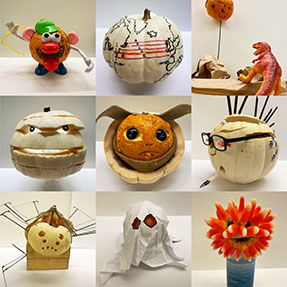 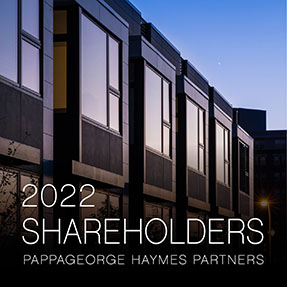 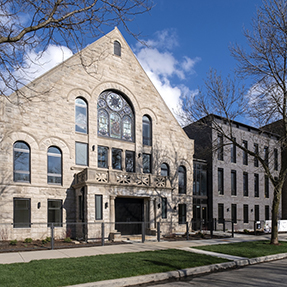 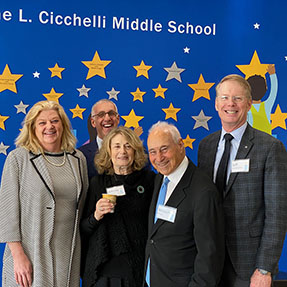 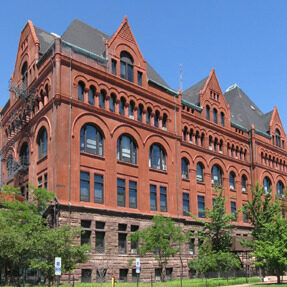 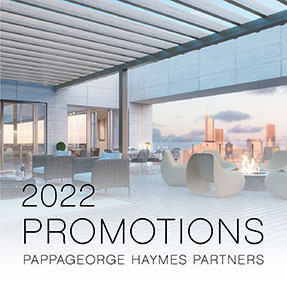 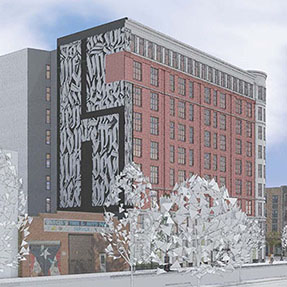 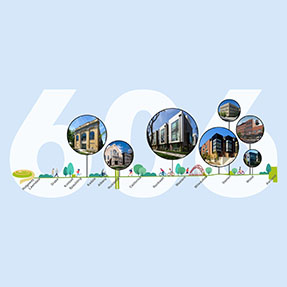 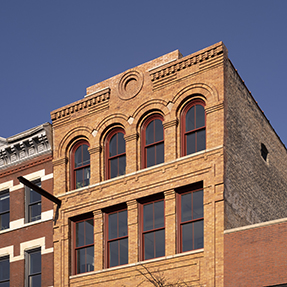 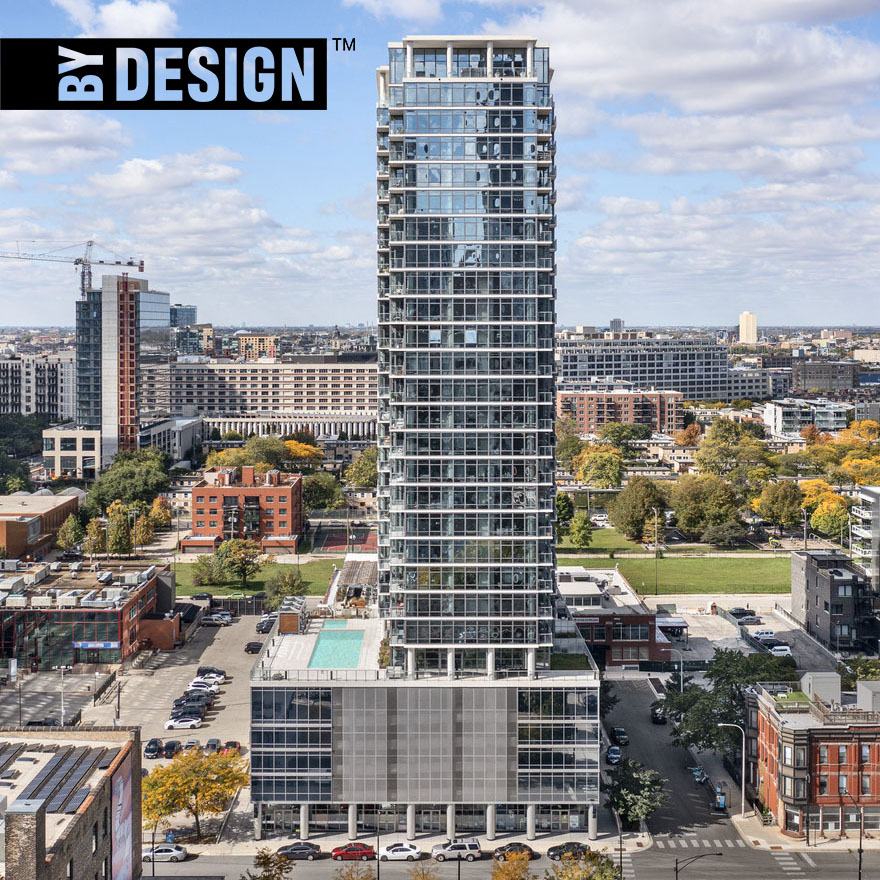 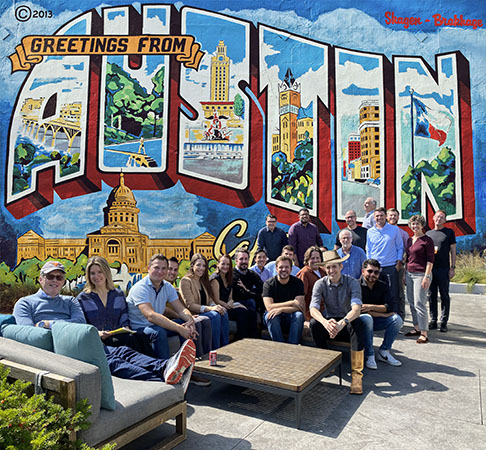 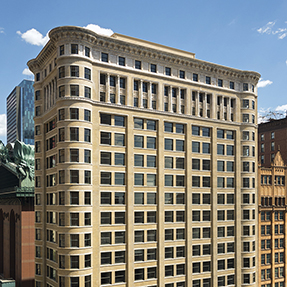 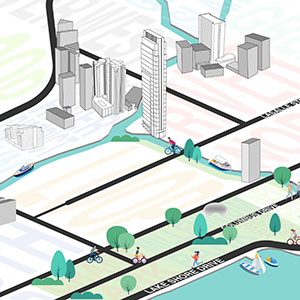 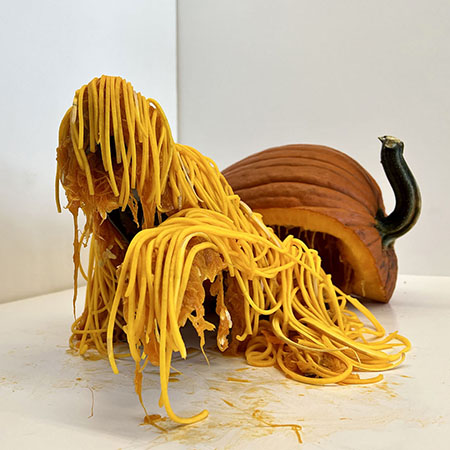